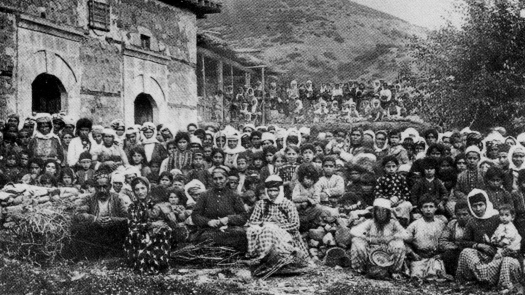 Kaufmann wishes to “draw the sting of right-wing populism,” but realizes that repression alone cannot succeed. “Conservative whites need to have a future,” he warns, because “even if [they] don’t win elections, they are in a position to obstruct change, damage social cohesion and, perhaps, pose a security threat.”

Once this white pacification is accomplished, however, the West “can begin to refocus on priorities such as democratization, climate change, economic growth and inequality” (which we are apparently not focused on enough already).