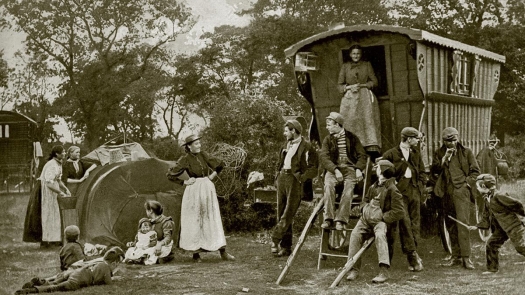 To the dispassionate observer who happens to possess a memory, nothing is more extraordinary than the paroxysm of fury and suspicion with regard to Germany’s intentions which broke out last spring in our country where — until five years ago — pro-Germanism was de rigueur in “intellectual” and so-called “advanced” circles. This kind of pro-Germanism was of long standing. It was seen after the Franco-Prussian War when The Times of 18 November, 1870, gave prominence to Carlyle’s letter deploring the “cheap pity and newspaper lamentation over fallen and afflicted France” and ending with the fervent hope that “noble, patient, deep, pious and solid Germany should be at length wielded into a nation and become Queen of the Continent.”

Before the Great War [WWI] when the hostile intentions of Germany toward the British Empire were clearly evident; when German officers were drinking to “der Tag,” [the Day] whilst German writers openly committed their plans for world power to paper and incident after incident showed that war was inevitable, all those who warned our country were derided or insulted. It was even suggested that Lord Roberts should be deprived of his pension for conducting his campaign for National Service.